This is a choice that sets us free

and forgive us our debts, as we also have forgiven our debtors.

The eulogy for this young man evoked sobs that echoed throughout the room. When a young man dies unexpectedly, shock brings unspeakable sorrow.

He and my son, Joe, grew up together and remained close friends. My Joe had been in the glory of heaven since 2002, and now his close friend had joined him to share in the unimaginable paradise.

They both played football, they both did mischievous things, they both had a contagious passion for life. And they both guaranteed their life eternal as they each invited Christ to be their savior.

Although we knew they were both in heaven with joy overflowing, their families still on earth wondered what to do with the tragedy that had barged in.

And that’s understandable. All crises rattle our senses. All unexpected heartache changes the course of life. But all crises don’t need to be tragedies.

Five insights that prevent crises from turning to tragedy

I embraced these insights in 2002 when my youngest son was murdered. The act was senseless. The heartache was deep. The change was unbearable. But the freedom was real.

The freedom that filled us that first Christmas after losing our son came in a gift box called forgiveness.

My husband and I made that decision

What prompted us was an honest desire to obey God. Matthew 18:23-35 spoke to us personally:

Therefore the kingdom of heaven may be compared to a king who wished to settle accounts with his servants. When he began to settle, one was brought to him who owed him ten thousand talents. And since he could not pay, his master ordered him to be sold, with his wife and children and all that he had, and payment to be made.

So the servant fell on his knees, imploring him, “Have patience with me, and I will pay you everything.” And out of pity for him, the master of that servant released him and forgave him the debt.

But when that same servant went out, he found one of his fellow servants who owed him a hundred denarii, and seizing him, he began to choke him, saying, “Pay what you owe.” So his fellow servant fell down and pleaded with him, “Have patience with me, and I will pay you.”

He refused and went and put him in prison until he should pay the debt.  When his fellow servants saw what had taken place, they were greatly distressed, and they went and reported to their master all that had taken place.  Then his master summoned him and said to him, “You wicked servant! I forgave you all that debt because you pleaded with me.  And should not you have had mercy on your fellow servant, as I had mercy on you?”  And in anger his master delivered him to the jailers, until he should pay all his debt.

So also my heavenly Father will do to every one of you, if you do not forgive your brother from your heart.

I pray this scripture speaks to you in the way it spoke to us.

Father, I need the wisdom to keep forgiving. To keep remembering what you first forgave in me. To keep receiving your grace to forgive the unforgivable. In Jesus’ name, amen.

What wound or heartache have you suffered? Are you living in the freedom of forgiveness? How will you resolve the pride that keeps you from forgiving? 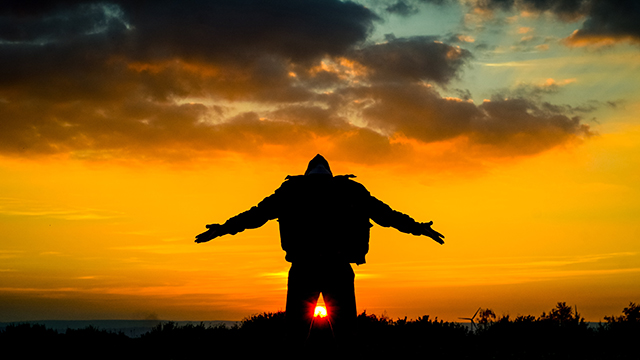 How Blaming Harms Everyone

It's no way to live. 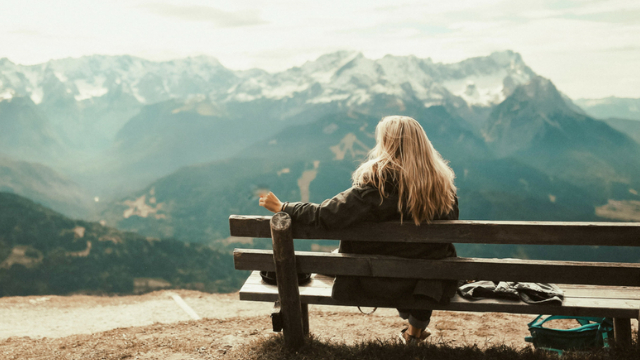 Is God With Me When I'm Hurting?

Why doesn’t God stop people from hurting others?