The Rock ... And Relativism

Is your view an opinion or a conviction?

Now when Jesus came into the district of Caesarea Philippi, he asked his disciples, ‘Who do people say that the Son of Man is?’ And they said, ‘Some say John the Baptist, others say Elijah, and others Jeremiah or one of the prophets.’ He said to them, ‘But who do you say that I am?’

Relativism has nothing to do with relatives or relativity. My joke about relatives and relativity is that when a person becomes wealthy, it is only a matter of time (relativity) before relatives discover him! People who say everything is relative say there is no absolute reality. This sure sounds like an absolute claim about reality.

If you believe all thought, life, belief and behavior are relative, there is no reason to recommend them to others. For example, relativists believe that morality just comes from majority opinion. Whatever is practiced by the group is moral. Any knowledge is relative to each person’s perception. Like clothing styles or ice cream flavors, what is reality is determined by preference. Some like vanilla, others chocolate, and yet others a mix of both.

Is there anything real?: Opinion

Is there anything real to support our existence outside of our opinion? Yes, there is. I call it “the rock,” from one of the key exchanges between Jesus and His disciples meant to move them from opinions to convictions about Him.

First, consider the identity of the rock as a rock. Is a rock real in itself, regardless of what we think about it? Today, people may say that a rock may not be a rock if someone perceives it to be something else.

Graciously, but confidently, we insist on the obvious, that when reality confronts opinion, it must change to a conviction.

The Rock is Real: Opinion vs. Conviction

Have you seen a rock lately? Pick one up and examine it. You actually live on a big one, about 25,000 miles in circumference. A rock, any rock, is a rock, not a non-rock. It is identifiable as a rock. More importantly, identifying a rock is not just an opinion. It is what corresponds with reality.

Jesus trained his disciples to reject a relativistic understanding of his identity. He first asked, “who do people say that the Son of Man is?” Notice there is an identity to this Son of Man who actually is.

His survey received relativistic answers, reflecting personal opinion and cultural preference: John the Baptist. Elijah. Jeremiah. Or, like unprepared students on a multiple-choice exam, some chose the least risky, “one of the above!”

You Can’t Ignore it! Conviction

While willing to hear opinions and perceptions, Jesus does not accept relativistic views about him. In contrast to wrong opinion, he asks, “But who do you say that I am?”

In this first part of a longer “Rock” dialogue (which we will review over the course of four devotions), Jesus does not permit disciples to hold relativistic views about Him.

He invites us to affirm Who He is, as He understands Himself to be: the Son of Man.

“I saw in the night visions, and behold, with the clouds of heaven there came one like a son of man, and he came to the Ancient of Days and was presented before him. And to him was given dominion and glory and a kingdom, that all peoples, nations, and languages should serve him; his dominion is an everlasting dominion, which shall not pass away, and his kingdom one that shall not be destroyed.” (Daniel 7:13-14)

Jesus has made a determination about Himself. We cannot ignore the reality of His identity for all humanity’s sake. For eternity’s sake. We humbly affirm and joyfully accept Jesus' absolute view of Himself.

Published with permission from LifeRocks.org

Lord Jesus, You established your identity as human by entering the human condition. I cannot ignore what you claim for yourself as the Son of Man, God’s Savior Messiah. Like you did with your disciples, please grow me away from cultural and social opinions about you. Amen.

What are consequences for thought and life if you ignore Jesus’ view of anything, especially about himself? 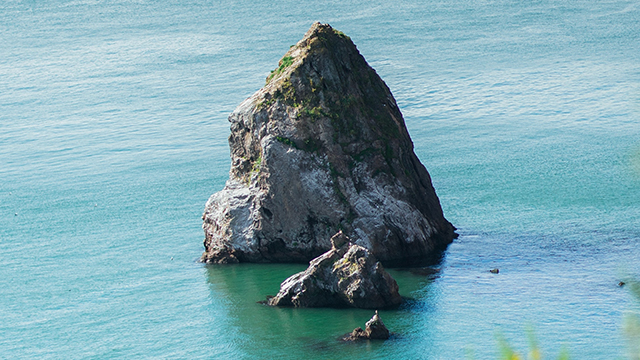 The Rock ... And Inclusivism

The difference between false hope, no hope and true hope. 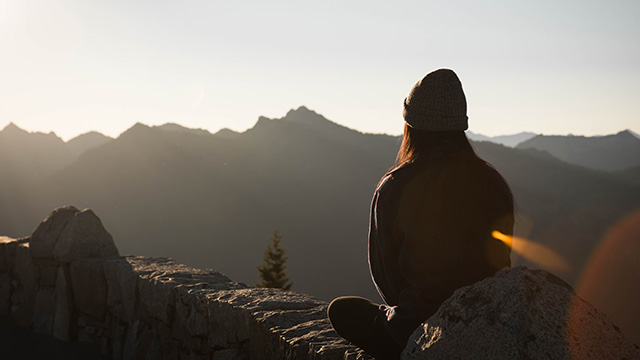 The Rock … And Pluralism

Are all salvation claims equally valid? 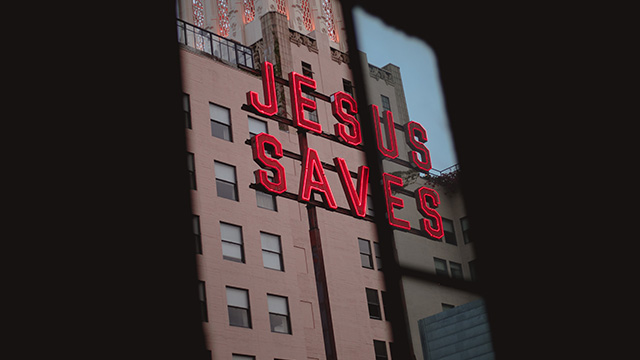 Was Jesus a liar, a lunatic or Lord?

Jesus goes by other names in the Bible besides Jesus. What are they? 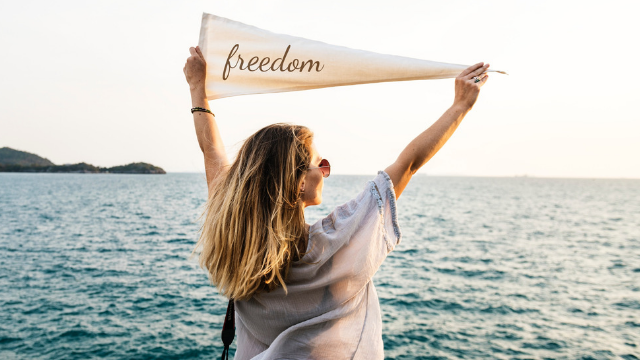 Why does truth matter?