We can all recognize that the world, and the people who live in it, are not perfect. But the world was once perfect, and people had a perfect relationship with God, the creator of the universe.

But one day, the first man and woman, Adam and Eve, decided to disobey God and eat from a tree that they thought would give them knowledge of everything. This was a mistake. When we disobey God, it is called sin. Sin separates us from God. 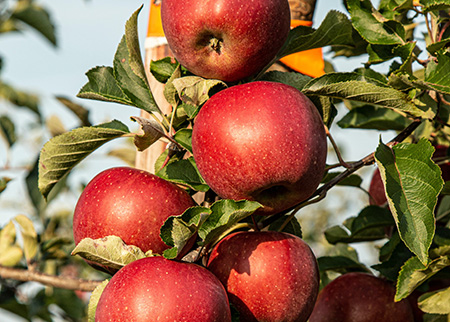 A SAVIOR FOR YOU

Since then, the relationship between humans and God has been broken. But God did not leave us without hope. He came into our world as a man to be a Savior. And His name was Jesus. 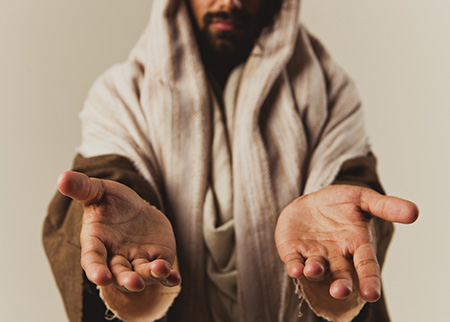 Jesus was perfect. He showed people how to live and love perfectly. And most of all, He loved God and spent His life glorifying Him.

Then He was betrayed by His own people and was sentenced to execution on a cross for sins He did not commit. But this was all part of God’s plan. By sending Jesus to die a sinner’s death, God put the penalty of our own sins on His Son.

But the story wasn’t over. Jesus was buried in a tomb on the day He died, but He didn’t stay there. He was brought back to life three days later on what is now called Easter. By doing this, He defeated death for those who believe in Him, confess their sins and put their faith and trust in Him. On Easter, He gave us the promise of eternal life. 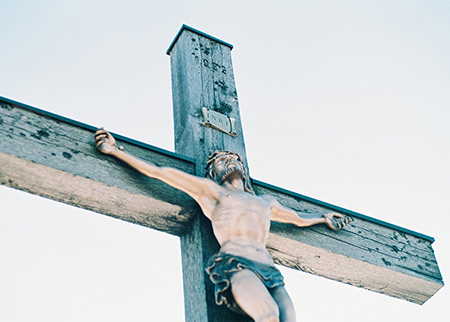 BE PART OF THE STORY

If you want to change your life and put your faith and trust in Jesus and the work He did for you, you can pray something like this: 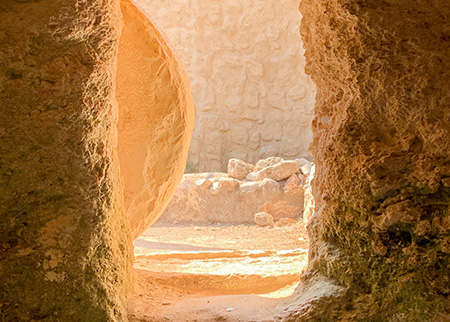 "God, thank you
for not leaving us without hope. I believe
that Jesus came and died for me, and that He
was brought back to life, promising me eternal
life. I trust you, and I pray that you'd
forgive me for my sins and change my life.
I want to live for you. Amen."

Did you pray this prayer?

Yes, I prayed the prayerNoI have questions