How To Be Thankful At All Times

You are an ambassador of the King of kings!

And let the peace of Christ rule in your hearts, to which indeed you were called in one body. And be thankful. Let the word of Christ dwell in you richly, teaching and admonishing one another in all wisdom, singing psalms and hymns and spiritual songs, with thankfulness in your hearts to God. And whatever you do, in word or deed, do everything in the name of the Lord Jesus, giving thanks to God the Father through him.

Did you notice that being thankful is mentioned three times in this passage? How do you thank God in “whatever you do”? Matthew Henry, a 17th-century pastor, gave us an example of this kind of thanksgiving.

One day, a robber took his purse and the money in it. That night, Matthew wrote in his diary:

Let His peace rule in our hearts

Our Colossians 3 passage tells Christians to put off the old self with its practices and put on the new self (Colossians 3:8-10). Being thankful is part of the new nature that God gives us to put on. But how? Well, how do you put on a coat? You find it. You intentionally pick it up. You decide to put one arm in and then put the other arm in. You tug on it and pull it around you so that it fits. You practice wearing it every day. Eventually, it becomes part of who people see that you are. Be intentional about putting on the new nature that we have in Christ.

Be at home in God’s Word

We put on thankfulness by letting the word of Christ dwell in us richly. How? By reading, hearing, and knowing His words in the Bible so we can teach each other and admonish (advise) each other. We are to sing psalms and hymns and spiritual songs with thankfulness in our hearts to God. Can’t sing? No worries! You can make a joyful noise. Psalm 95:2 tells us to “come into his presence with thanksgiving” and “make a joyful noise to him with songs of praise!”  Fill your mind and heart with God’s Word, and express thankfulness in your heart to God.

Do everything in Jesus’ name

How do we put on thankfulness in whatever happens? Verse 17 tells us that in whatever we do or say, to “do everything in the name of the Lord Jesus, giving thanks to God the Father through him.” How? Doing everything “in the name of the Lord Jesus” shows that we belong to His kingdom. We represent Him in this world as His ambassadors in how we act and speak. Imagine yourself as the ambassador of a great king.  What an honor that would be!  You would want to carefully represent this king well. If you follow Jesus Christ, you DO have the privilege of being an ambassador -- for the King of kings! Represent Him well, with a thankful attitude toward this gracious King.

As in Matthew Henry’s diary, you too can choose to thank God in everything. Turn even the difficulties of life into reasons for thanking our sovereign God, the King of kings.

Heavenly Father, I want to be thankful in whatever!  Help me to grow in letting Jesus’ peace rule my heart, learning and living your Word, and to gratefully represent King Jesus in everything I do.  Amen.

Write out your prayer of thanksgiving to God and share it with us. 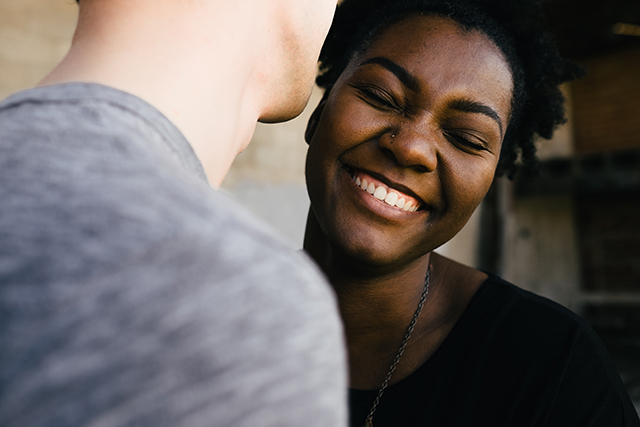 Where are those avocados?