At first, Jesus' disciples did not understand. But after he had been given his glory, they remembered all this. Everything had happened exactly as the Scriptures said it would.

On Palm Sunday you may be given a palm branch. If you’re a new follower of Jesus, this could be a surprise. Even if you’ve been a Christian for a long time, you may not be clear about why we celebrate this day or why it’s called Jesus’ “Triumphal Entry.” Palm Sunday is a breathtaking picture of the patience, the faithfulness and the loving heart of our Savior.

Keep reading for the secret of what Palm Sunday is about.

Palm Sunday is about timing

Why was timing so important? An ancient prophecy in Daniel predicted this event’s very day:

The command predicted by Daniel was issued by the Persian King Artaxerxes in Nehemiah 2:1-8. Nehemiah writes:

“‘I will need timber to rebuild the gates of the fortress near the temple and more timber to construct the city wall… I would appreciate a letter to Asaph, who is in charge of the royal forest.’ God was good to me, and the king did everything I asked.” (Nehemiah 2:8)

Palm Sunday was about keeping an ancient promise

Why is it that Jesus was no longer resisting and actually offering Himself as King?

“Jesus found a donkey and rode on it, just as the Scriptures say, ‘People of Jerusalem, don’t be afraid! Your King is now coming, and he is riding on a donkey.’” (John 12:14-15)

Without knowing that promise (from Zechariah 9:9), it would not be obvious what Jesus was doing. Did the people of His day understand? Read their reactions:

“They put some of their clothes on its back, and Jesus got on. Many people spread clothes on the road, while others went to cut branches from the fields. In front of Jesus and behind him, people went along shouting, ‘Hooray! God bless the one who comes in the name of the Lord! God bless the coming kingdom of our ancestor David. Hooray for God in heaven above!’” (Mark 11:7-10)

The Pharisees showed they knew (and were bothered) that the people understood when they said:

“Teacher, make your disciples stop shouting!” But Jesus answered, “If they keep quiet, these stones will start shouting.” (Luke 19:39-40)

A large crowd had come for Passover (John 12:12) and many (Matthew 21:8) participated. Everyone in the city “was excited and asked, ‘Who can this be?’” (Matthew 21:10) Had Jesus’ day of acceptance finally arrived? No; we know that instead of an inauguration, a crucifixion was awaiting Jesus. What happened? Psalm 118 had predicted this as well:

“The stone that the builders tossed aside has now become the most important stone.” (Psalm 118:22)

The people were swayed by the religious leaders. (Mark 15:11-15) This was written in advance also. Jesus even explained this to them: “they knew that Jesus was talking about them.” (Matthew 21:33-45)

Just because Jesus knew all along what would happen does not mean He was not affected.

“When Jesus came closer and could see Jerusalem, he cried and said: ‘It is too bad that today your people don’t know what will bring them peace! Now it is hidden from them… This will happen because you did not see that God had come to save you.’” (Luke 19:41-44)

Palm Sunday is only a preview of what is coming. Next week we will celebrate Jesus’ resurrection! His death for our sins and resurrection is the only way we can be acceptable to God. (Romans 4:25) The next time Jesus returns will be as “King of Kings and Lord of Lords” (Revelation 19:16) At that time His coming will not be with meekness but “with his powerful angels and with a flaming fire. Our Lord Jesus will punish anyone who doesn’t know God and won’t obey His message. Their punishment will be eternal destruction, and they will be kept far from the presence of our Lord and his glorious strength.” (2 Thessalonians 1:7-10)

Jesus’ coming was not just to save the people of His day. God came to save you. Have you received Him as your King?

Jesus, I thank You for your timing, Your faithfulness and Your love. It’s only based on Your work that I am acceptable to God. You are my King, and you have the right to order my life!

Many times, surprising things in the Bible turn out to be wonderful promises being kept by God. Is there something else that has always been mysterious for you? Just click below and someone will help you with your questions. 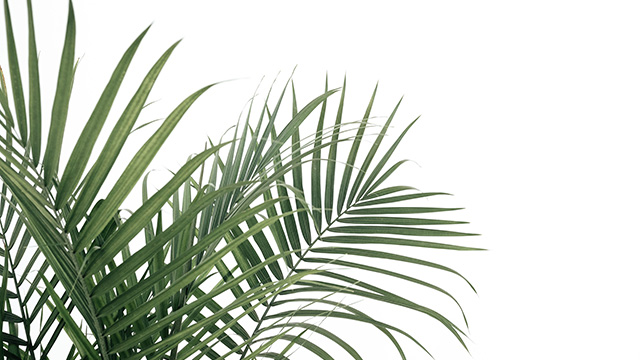 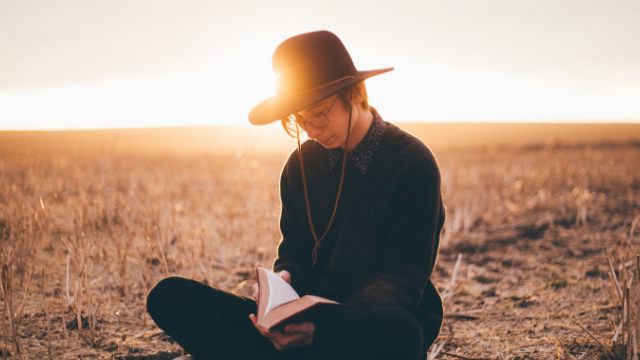 Even as a slave, Daniel’s relationship with God had incredible impact on the world. 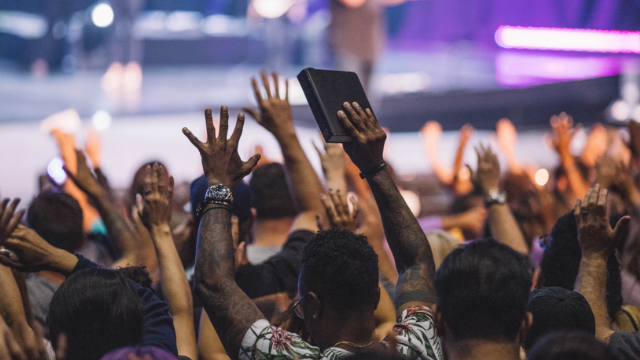